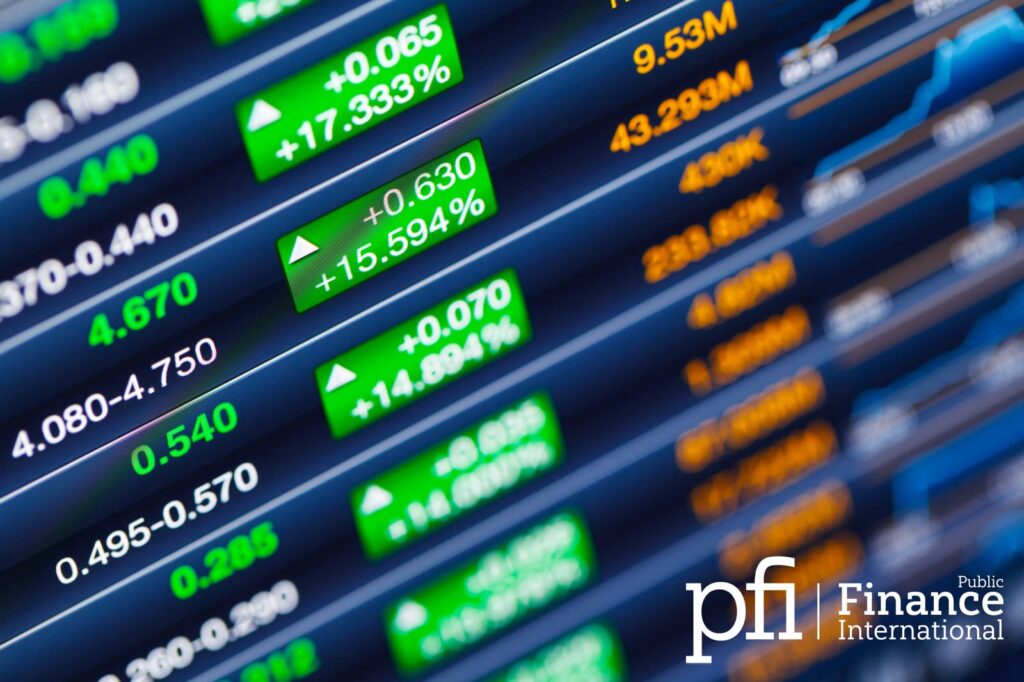 A small order execution system (SEOS) is a computer system to automatically executes low-volume NASDAQ trades for individual investors. It has been discontinued and is no longer used.

The small-order execution system came to light in early 1984 for twenty-five assets, offering automated execution of orders for traders who have orders equal to or less than one thousand shares. After the market crash in 1987, there was insufficient liquidity in the stock market, which led NASDAQ to create this system.

The small order execution system allowed individuals to carry out trades in volatile market environments, giving individual investors equal access to order execution as bigger investors and entities. The chances of people actively practicing day trading were substantially improved owing to this system. Given the advent of non-manual trading, which boosted the speed of transactions at ever-increasing trade volumes, SOES has been gradually fading from the stock market.

Since it required them to execute every small-order execution system trade meeting the advertised price of the market maker, member businesses of NASDAQ first reacted negatively when the system turned into a mandatory one 3 years later after introducing it. There were strict restrictions that made it difficult for day traders to take advantage of SOES and market makers' old prices.

As a result of effectively enhancing liquidity for small-scale traders, the small-order execution system has left a lasting impact on the market. Brokerage firms that traded in their accounts were not permitted to utilize the system, nor were institutions. However, they were permitted to use it to execute trades on small clients’ behalf. Traders had to wait five or more minutes after placing orders via the small-order execution system before placing another trade on the asset they traded.

Due to the improvements in technology, it became available for individual traders (just like institutional ones) to execute quick, significant trades. As a result, using systems like SOES is not required anymore.

What are SOES Bandits

The term ‘SOES bandit’ refers to a trader who takes advantage of SOES by quickly placing a buy and sell order trying to generate profits from small price changes. Such traders carry out small transactions on securities to manipulate the conditions of the markets, followed by bigger transactions to profit from price inefficiencies.

Although SOES bandits could trade many times weekly, they had modest average weekly profits. As traders placing the orders are aware of information that other players in the market are unaware of, this is regarded as insider trading.